Kenzie Taylor is a model and adult actress living in the United States. She was born on the 2nd of July 1992 in Midland, Michigan in a family of German descent. She is mostly known for her blonde hair, striking appearance, and exciting personality. She is married to adult entertainment actor and producer Seth Gamble. 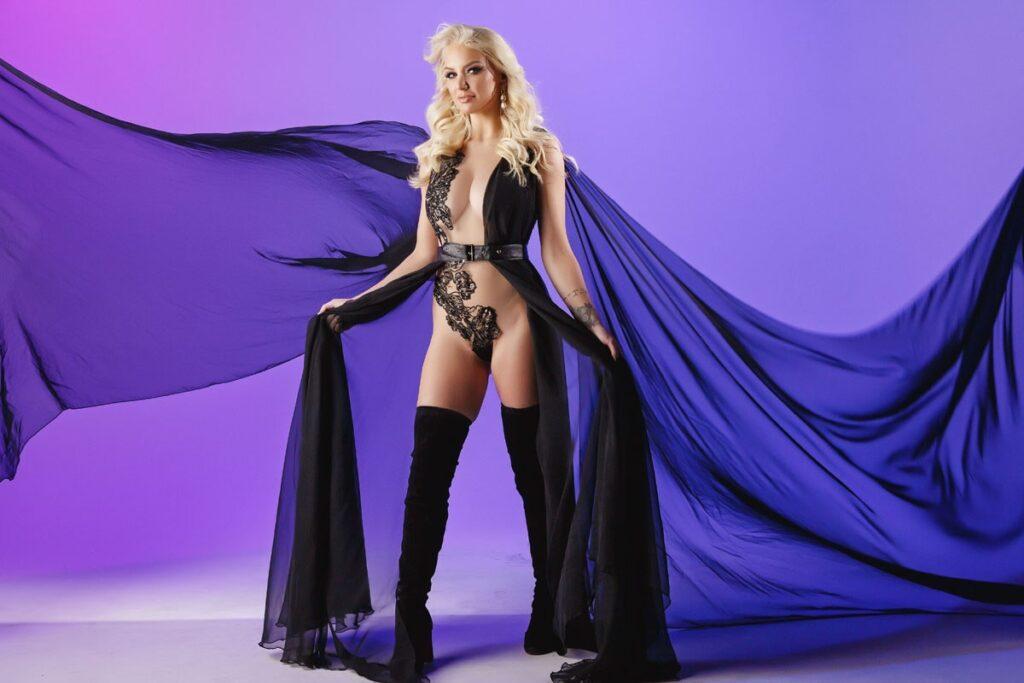 How Kenzie started in the adult industry

After graduating from high school, she got offered her first modeling contract. She still finished college and became a registered nurse, working as a Licenced Practical Nurse for a little while. However, she soon decided to move to Tampa, Florida, where she became a stripper in various clubs. There, she met an adult actor who got her in touch with producers in the adult entertainment industry, and she soon had her first casting in Los Angeles, California.

In 2016, Kenzie picked up her first award for ‘Best New Starlet’ and ‘Best Oral.’ This set the tone for the rest of her career. She continued to excel in all her performances, bringing her stunning looks and bouncy personality to her fans. In 2017, she won a number of SpankBank awards including ‘Boobalicious Babe of the Year’. She more recently scooped up this award for the second time in 2019, too.)

Kenzie Taylor is about 171 cm / 5ft7 in and weighs around 54 kilos / 119 lbs. She has always been known for her busty and curvaceous appearance, Currently, she is a 34 triple D cup size. However, she has had 4 breast enhancements for the last 5 years.

Her decision to get breast implants was not rooted in her quest to climb the ladder in the adult world. In fact, Kenzie suffered body dysphoria from being bullied at school for being flat chested. Before she had her first breast enlargement surgery, her natural boobs were 34B. Kenzie said she had always felt insecure about them so she chose to opt for surgery.

Kenzie is a big fan of horror movies – especially the Halloween movies, which is one of her favorite U.S holidays. As well as enjoying films, she is also a self-confessed ‘foodie’ and loves cooking or going out for food. Although, that doesn’t mean Kenzie isn’t partial to indulging in junk food sometimes like chicken wings and pizza!

Kenzie has always been ambitious and driven in life. Born in a small, humble town, she always dreamed of achieving her dreams. She admits one of her drives is also being financially secure so she can enjoy holidays and treating her pets.

Kenzie has a few social media accounts that she uses frequently. You can find her on her Twitter, where she has more than 308K followers. We also have a page for her on our Reddit model directory.

Kenzie Taylor says was ecstatic to have a lifelike mold made of her vagina, and that it’s been a really special experience. Her fans had been asking her to bring out a product like Feel Kenzie for some time now, so she is extremely happy she can provide the FeelKenzie stroker. The power of sex-technology and interactive pornography can truly be explored with this stroker. Let the intense sensations of the textured canal make you feel like you really are spending a night with Kenzie. Sync with your favorite Kenzie content on FeelXVideos.com and get ready for the night of your life. 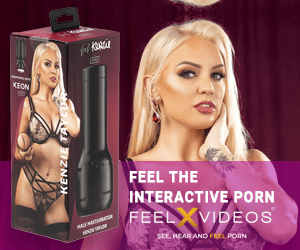 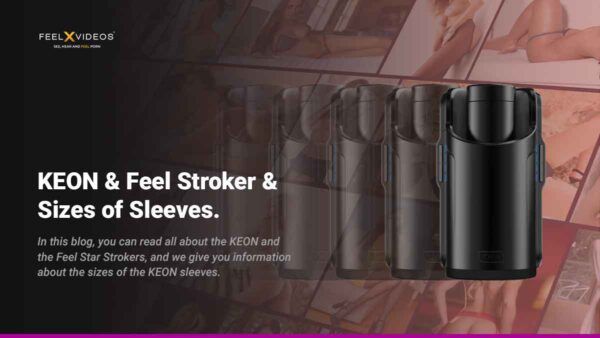 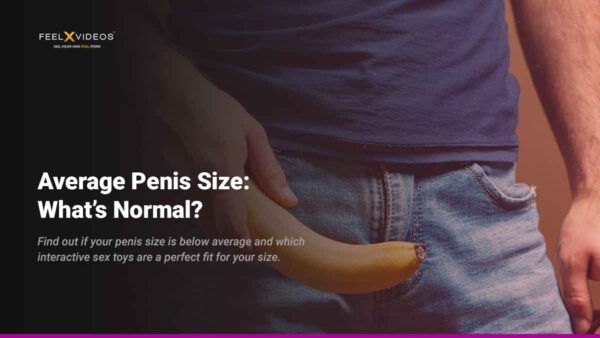 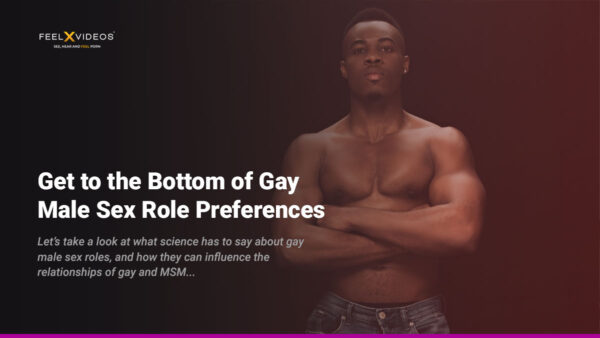 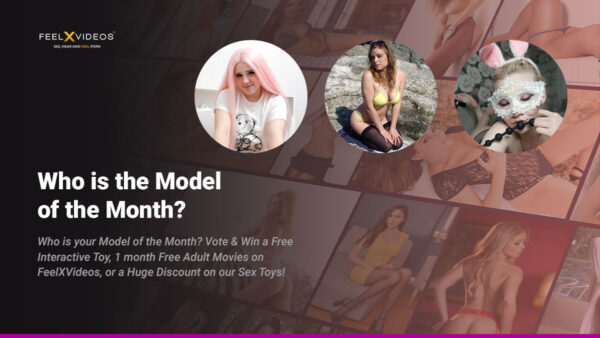 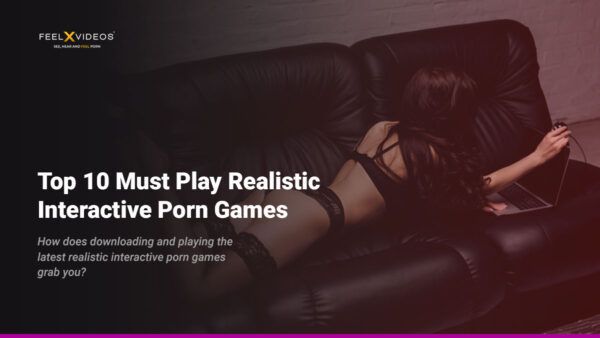 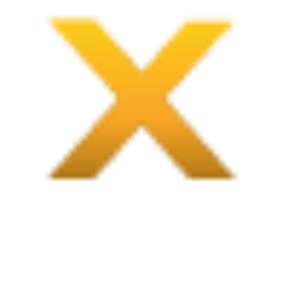